Libya Evacuates Over 1,500 Citizens from Ukraine 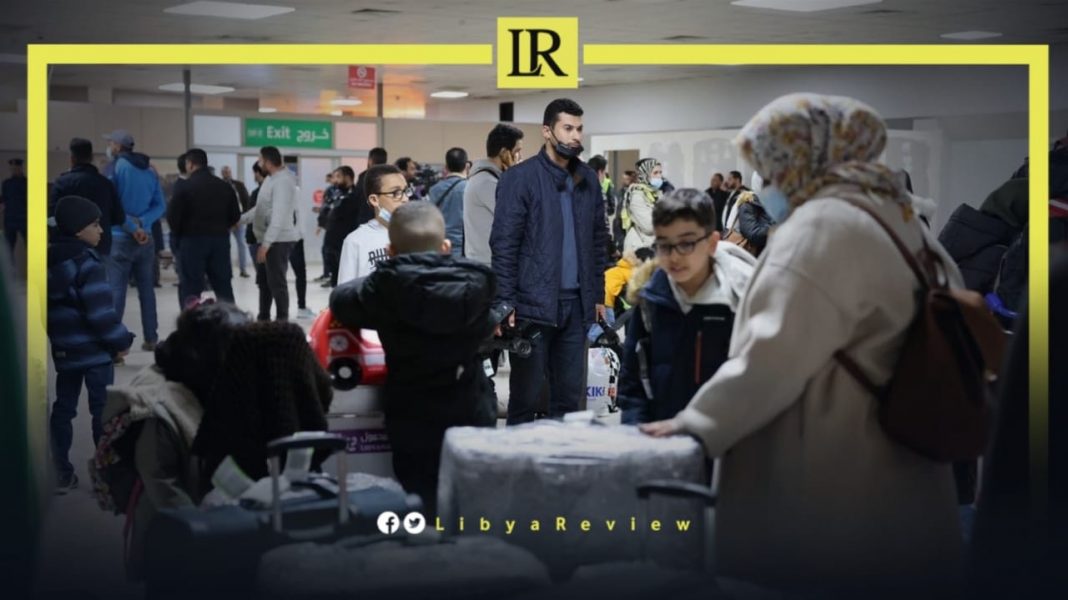 On Thursday, the Libya Foreign Ministry said it has evacuated over 1,500 citizens from Ukraine, amid Russia’s military assault on the country.

The ministry said in a statement that they are in “full coordination” with the Libyan Embassy in Ukraine. Nationals were evacuated from Kyiv, Odesa, Kharkiv, and Sumy.

The statement added that the evacuations were made via Ukraine’s neighbouring countries Poland, Slovakia, and Romania.

On 2 March, the Charge d’Affairs of the Libyan Embassy, Adel Bin Issa stated that more than 1,500 Libyan nationals who were stuck in Ukraine, have managed to cross the borders.

Bin Issa said the Libyan Embassy in Ukraine has been temporarily moved from Kyiv, to the western city of Lviv, near the Polish border.

He added that the move was a result of the military operations, and the deterioration of the situation in Kyiv.

The Ministry has urged all citizens currently in Ukraine, to communicate with members of the repatriation committee in the Embassy in Slovakia. This is to ensure they are registered.