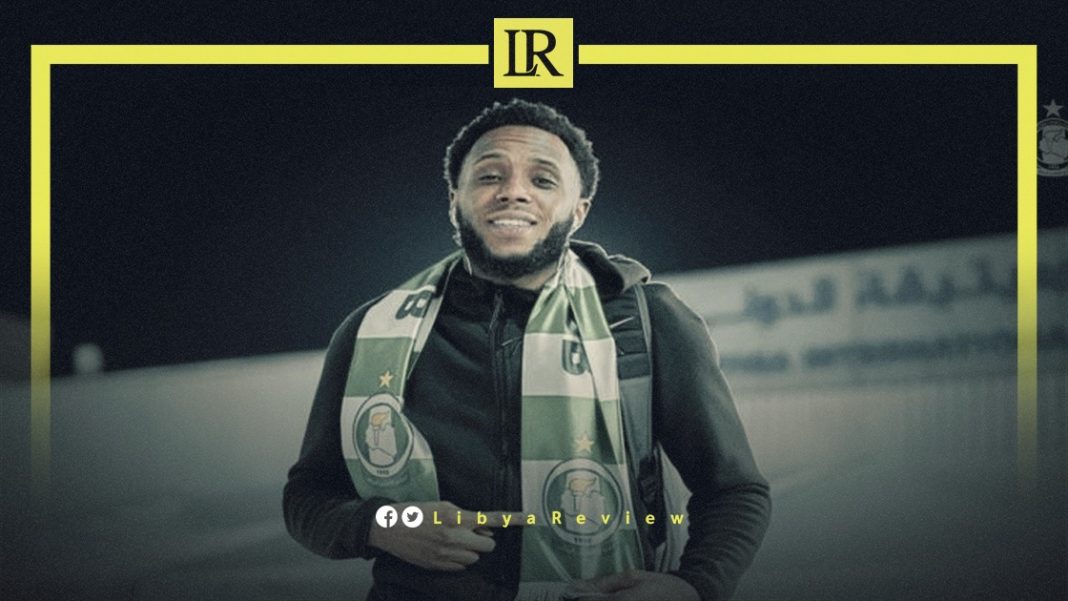 Justice Jr. expressed his desire to take on a new challenge with the Al-Ahly team, hoping that he would meet fan expectations.

James Justice Jr. was born on 12 January 1989. He started his professional career in Tunisia with US Monastir in 2012. In the 2014–15 season, Justice played with Club Africain. In 2012, despite being listed at just 5-foot-9 and featuring for an NAIA basketball team (Martin Methodist University), Justice won the NCAA Slam Dunk Contest after being voted in by fans.

In 2015, he played with Moncton Magic in the NBL Canada. He averaged 19.6 points, 5 rebounds, and 4.5 assists for the team and was named the league’s Newcomer of the Year. He left after the season to play for Qatar’s Al-Gharafa.

On Sunday, Al-Ahly beat Aljazira, with a score of 103 to 36 in the 7th week of the Libyan Premier League.