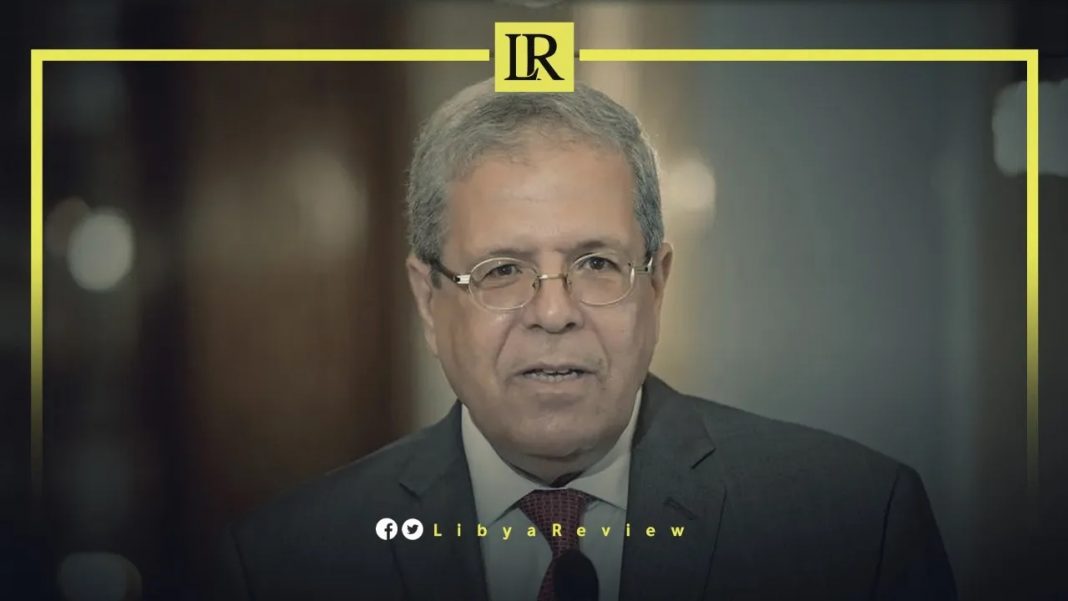 On Wednesday, Tunisian Foreign Minister, Othman Al-Jerandi affirmed his continued support for Libya to complete its political path. He also called for the need to stop foreign interference in Libyan affairs.

This was on the sidelines of his participation in the 48th session of the Council of Foreign Ministers of the Organization of Islamic Cooperation (OIC), held on 22-23 March 2022.

Al-Jerandi held a meeting with Mohamed Issa, Secretary of State for Libya’s Foreign Ministry.
The meeting dealt with ways to strengthen bilateral relations, and discussed the ongoing developments in the political situation in Libya.

The Tunisian FM confirmed the Tunisian President, Kais Saied’s support for efforts to consolidate stability and security in Libya and the wider region.

Notably, the Special Adviser to the UN Secretary-General in Libya, Stephanie Williams called on the Libyan Parliament to “respond quickly and positively” to her proposal to form a joint committee with the High Council of State (HCS). This is to set a constitutional basis that would lead to elections as soon as possible.

“Any constitutional amendment must be a purely Libyan decision, which will be focused on through the work of the joint committee between the two chambers,” Williams said.

Earlier this month, Al-Jerandi held a telephone conversation with Williams to discuss the latest political developments in the country.

The Tunisian FM stressed the need to preserve Libya’s security and stability, and its territorial integrity. This remains “a pivotal and principled issue for Tunisia, and a pillar of security and stability in the region.”
He also highlighted the importance of rejecting violence and division, and the need to work to support consensus and dialogue between the Libyan parties.

He recalled Tunisian support for dialogue and national reconciliation, in order to find a “Libyan-led solution,” according to a statement by the Tunisian Ministry of Foreign Affairs.

In turn, Williams praised Tunisian support for Libya, which aims to converge views between the various Libyan parties.