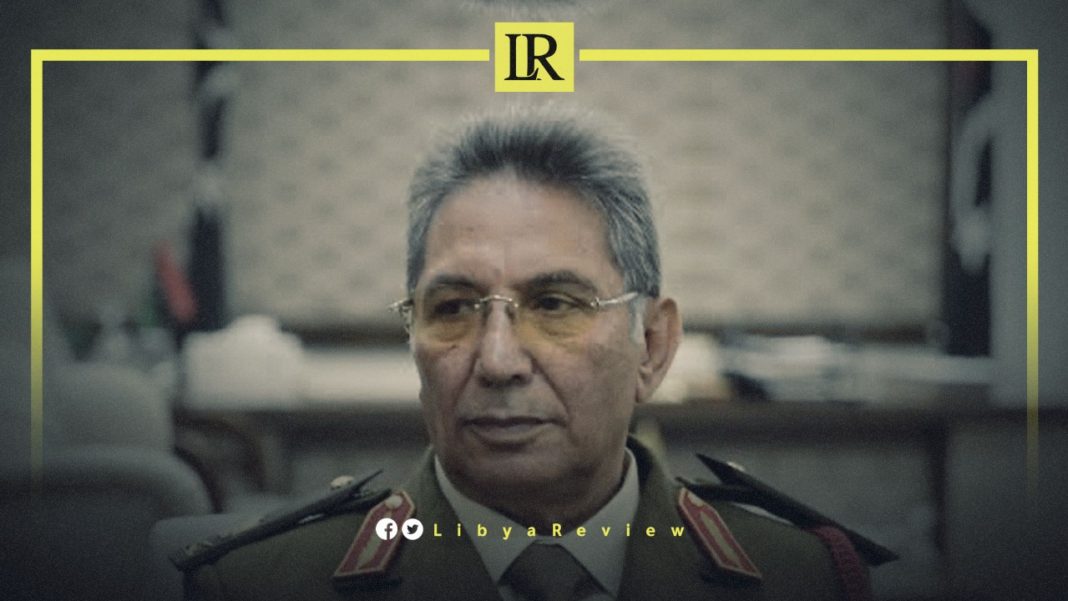 A member of Libya’s 5 + 5 Joint Military Commission (JMC), Marja’ Al-Amami said that the government of Abdel-Hamid Dbaiba is acting irresponsibly, and its actions may affect their work.

In press statements, Al-Amami confirmed that the withdrawal of foreign forces needs a political decision from a strong government.

Last week, the Director of the Moral Guidance Department of the Libyan National Army (LNA), Major General Khaled Al-Mahjoub discussed, the latest developments in the country. He noted that the “Libyan Parliament withdrew confidence from the Dbaiba government, and granted confidence to the Bashagha government.”

In press statements, Al-Mahjoub said: “We, as soldiers, do not interfere in politics because our goal is to build a strong army that preserves the sovereignty of the country.”

He added that the LNA “supports the assumption of power by the Bashagha government, because we support legitimacy, and this is an issue is not being discussed.” “The army’s participation in handing over the ruling Bashagha government or supporting the Dbaiba government are matters that are decided and taken at the leadership level.”

“Removing foreign fighters from Libya is difficult without a supportive government. I expect some foreign fighters to leave to participate in the battles between Russia and Ukraine, because they are mercenaries looking for money. The removal of foreign mercenaries is a matter of time, and there remain differences on this matter, but the JMC has reached a consensus with all parties,” Al-Mahjoub said.

He explained that, “the Government of National Unity (GNU) was a party to the conflict and was not a unifying government. It was clearly biased, and therefore it was difficult to achieve the exit of mercenaries.”

He noted that “the LNA has a good number of ‘R-17’ missiles that have been returned to service after their maintenance, they serve us in the war against terrorism. Our enemy is terrorism, where fighters take advantage of the desert region, and try to cross the borders between Libya and neighbouring states.”

“These missiles go to a range of approximately 300 kilometers, and it is possible to hit their targets instead of direct fighting and losing more soldiers. These missiles are a real message to terrorism that we can strike them anywhere. Also, this type of superior weaponry is important for any conventional army. We have benefited from these missiles in promoting peace in Libya, and the wider region by eliminating terrorism that transcends borders and threatens us all.”

“The arms embargo imposed on Libya resulted in the LNA finding alternatives. I cannot disclose the number of missiles that have been serviced, but it is substantial and secures our needs. We are working to fix other types of weapons, and of course, we are working to service our planes.” Al-Mahjoub explained.