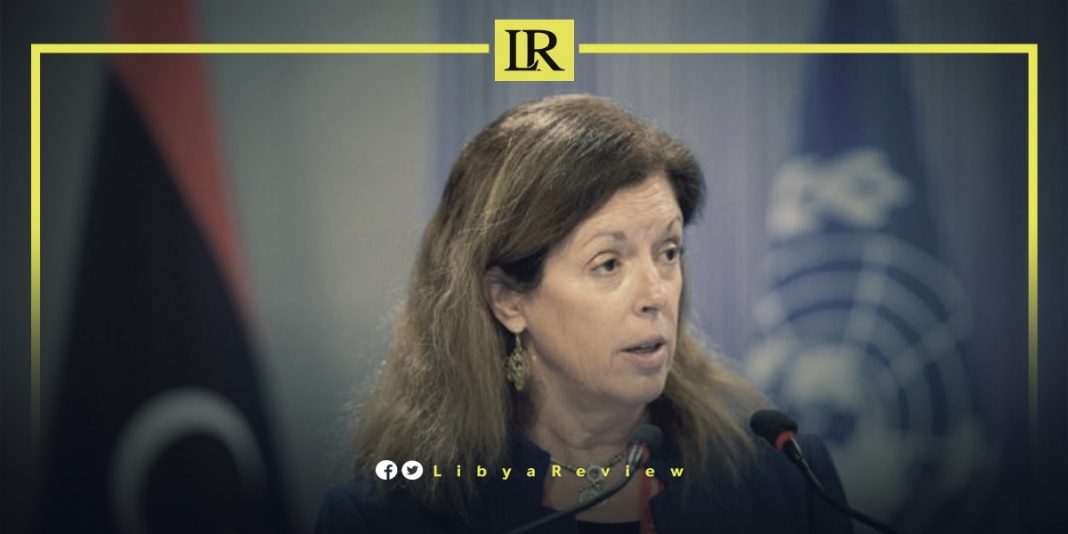 On Tuesday, 76 members of the Libyan Parliament rejected the formation of any committees outside the framework of the 12th constitutional amendment, which was recently approved by the Parliament.

They also stressed the need for the UN Support Mission in Libya (UNSMIL) to adhere to its role in support of the political process, and to respect and support any Libyan-led agreement that is reached.They called on the Parliament to fully commit to holding Presidential elections on time, and without delay.

In her efforts to mediate a way out of the mess, the UN’s special envoy on Libya, Stephanie Williams has been urging the Tripoli-based High Council of State (HCS) and the eastern-based Parliament to negotiate a constitutional basis for elections.

It’s a key sticking point in a country that has had no constitution since Muammer Gaddafi tore the last one up in 1969. The Libyan Parliament has yet to agree on delegates to the talks, she noted.

Libya was meant to hold elections in December, as part of a UN-guided peace process aiming to draw a line under a complex conflict that dates back to the 2011 revolt. But as political factions wrangled over the legal basis and the eligibility of controversial candidates, the polls were indefinitely postponed.