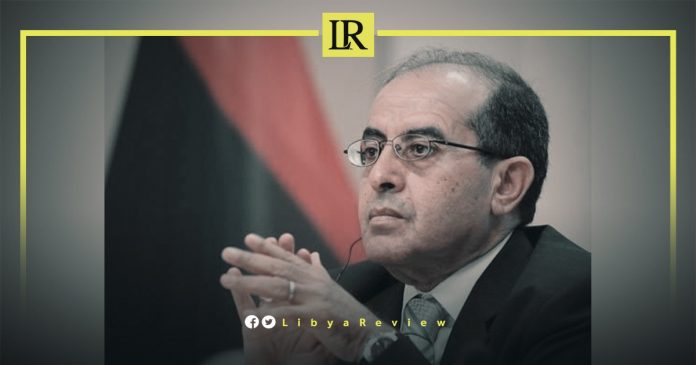 The 5th of April 2022, marks the second anniversary of the death of Dr. Mahmoud Jibril, Head of the National Forces Alliance party, and Executive Director of the former National Transitional Council (NTC).

Jibril died of COVID-19 in Cairo, at the age of 68. He is considered one of the most prominent figures to have promoted development and democracy in Libya.

He obtained his tertiary education from Cairo University, and Pittsburgh University, where he worked as a professor in strategic planning in the mid-1980s.

He held the position of Secretary of the National Planning Council, and Director of the Economic Development Council during the Gaddafi era. As well as contributing to Libya’s 2025 vision.

Jibril quickly joined the February uprising in 2011, and worked to obtain international recognition for the NTC.

After the fall of Gaddafi, Jibril founded the National Forces Alliance party, and participated in the 2012 elections. In August 2017, he submitted his resignation from the party.

Jibril was buried in Cairo, and a small funeral was held for him. Attendance was limited to family members, and staff of the Libyan Embassy in Cairo.