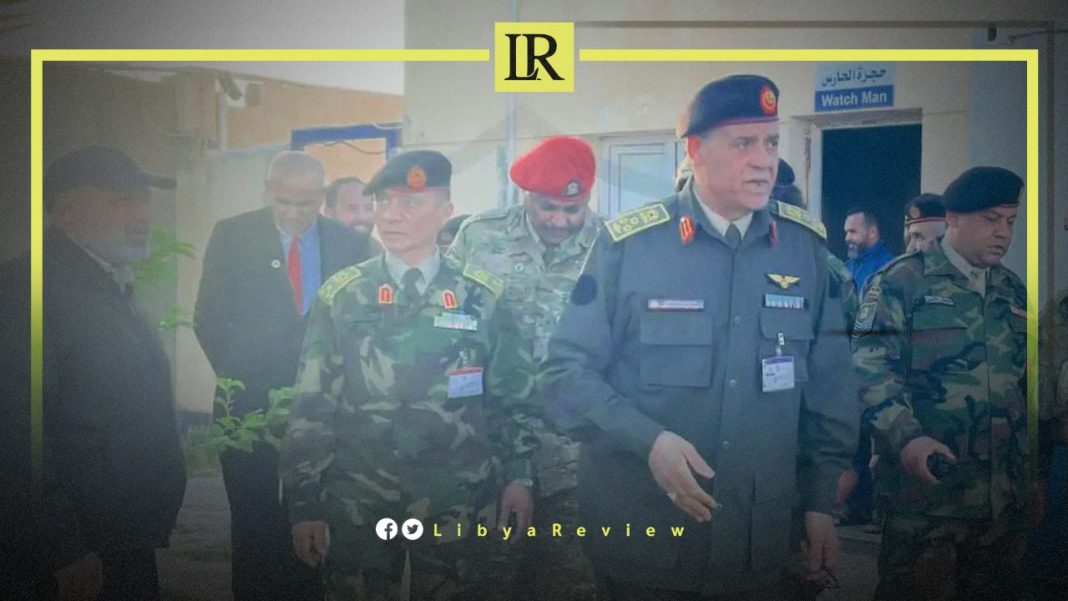 Libya’s Petroleum Facilities Guard (PFG) announced the graduation of 4,000 soldiers to protect the country’s oil facilities. The PFG added that the total number of soldiers affiliated with the agency has reached 17,000.

A number of non-commissioned officers and soldiers were also promoted. The job status of civil servants was settled for the first time, since the establishment of the agency in 2007.

Libya’s National Oil Corporation (NOC) announced that blockades at major fields and export terminals are costing the country more than 550,000 barrels per day in oil production.

The blockades by groups in southern and eastern Libya, have caused the NOC to declare force majeure, at several major fields and ports in recent days. The first field went offline on Sunday, with others following on Monday and Tuesday.

This comes amid warnings of further disruptions, after forces in the east expanded their blockade of the sector over a political standoff.

The NOC said the closures were caused by “a group of individuals” entering facilities. Protesters in eastern Libya have demanded the Tripoli-based Prime Minister, Abdel-Hamid Dbaiba to resign, in favour of a recently appointed rival, Fathi Bashagha.

Libyan oil output has been subjected to repeated closures during the chaotic decade since the 2011 NATO-backed uprising against Muammar Gaddafi. It was shut down entirely for months during fighting in 2020.

Libya’s political process has broken down again this year, after the collapse of elections scheduled for December. This prompted the eastern-based Parliament to appoint a new government, led by Fathi Bashagha.

Incumbent Prime Minister, Abdel-Hamid Dbaiba has since refused to quit, and remains entrenched in Tripoli. This has risked a return to fighting, and threatened territorial divisions between rival factions.

Protesters at Zueitina said in a video statement on Sunday, that they would halt production until the PM left office. They also demanded that Sanalla resign, after the NOC transferred oil revenues to the Central Bank of Libya (CBL).