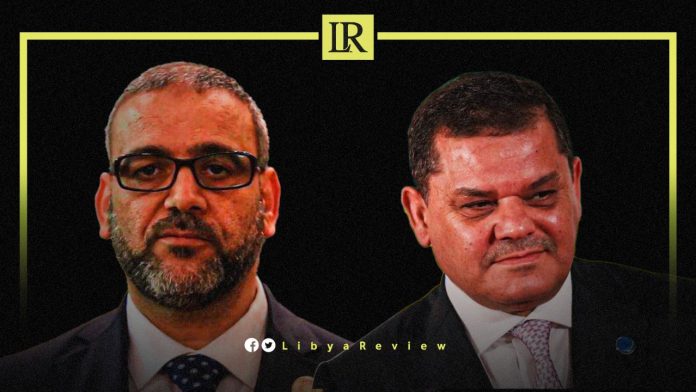 Head of Libya’s High Council of State (HCS), Khaled Al-Mishri stated that the Government of National Unity (GNU), led by Abdel-Hamid Dbaiba does not have the ability to hold elections.

Al-Mishri explained that the GNU is unable to hold the elections “because its influence is limited to Tripoli and some cities.”

Violent clashes erupted on Tuesday in Tripoli after Parliament-backed Prime Minister, Fathi Bashagha Bashagha failed to enter the capital. Bashagha’s media office said the PM left Tripoli hours after his arrival, “to stop the bloodshed and ensure the safety and security of the people.”

He had entered overnight, accompanied by allied fighters in the hope of taking over the government headquarters. He was quickly met by opposition from forces aligned with the GNU. This is Bashagha’s second failed attempt to enter Tripoli.

Bashagha condemned the armed escalation carried out by the militias in Tripoli. He said he was surprised by the “dangerous military escalation,” despite him and his ministers entering Tripoli peacefully.

The PM-designate also denounced the “hysterical behaviour” of the outgoing government. “Their use of weapons is conclusive evidence that it is nationally and morally depraved, and does not have any credibility to hold fair and transparent elections,” he explained.

Notably, the eastern-based Libyan Parliament announced the unanimous appointment of Bashagha as the new Prime Minister on 10 February. But Dbaiba warned that the appointment of a new interim government could lead to war and chaos in the country. Dbaiba has renewed his pledge to only hand power over to an elected government.