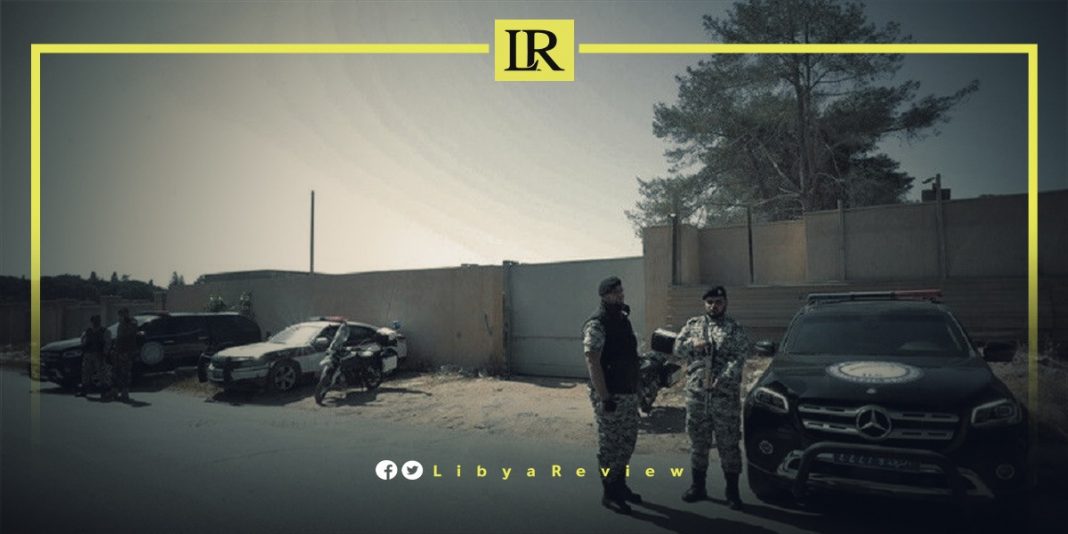 On Thursday, Libyan police forces in Benghazi arrested a 24-year-old man, who had kidnapped a 14-year-old Egyptian child.

In a statement, the Benghazi Security Directorate stated that “the kidnapper demanded a ransom of 100,000 Libyan dinars, in exchange for the release of the Egyptian child who works in a marble factory.”

It explained that the factory head filed a complaint, after his employee was kidnapped. The Directorate indicated that the security forces managed to free the child, and arrest the suspect.
It confirmed that the perpetrator confessed to planning to kidnap the child, in exchange for a ransom of 5,000 dinars, and keeping him blindfolded for a week.

In 2021, a total of 32,425 migrants were rescued and returned to Libya. 662 died, and 891 others went missing off the Libyan coast on the central Mediterranean route, the IOM said.