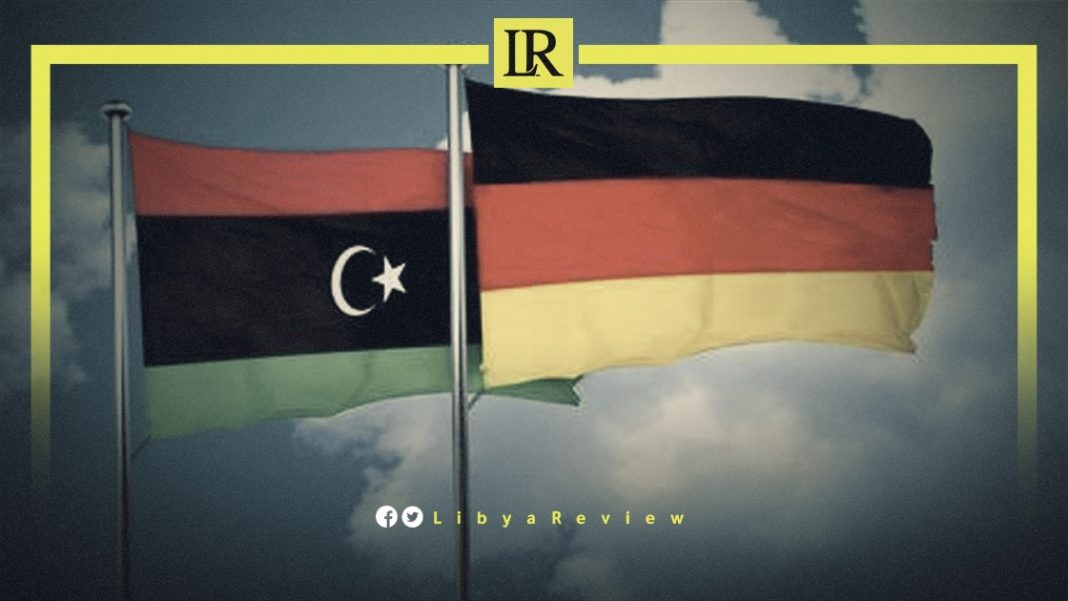 The Libya-Africa Investment Portfolio (LAIP) announced that it had managed to recover some US$16 million of funds illegally invested with Germany’s Deutsche Bank in 2011.

The Supreme Court of the Federal Republic of Germany issued a final judgment, ruling in favour of Libya. The individuals on trial were accused of stealing the funds, and sentenced to prison terms ranging from two to four years. They were also ordered to return the US$16 million, and pay all legal fees.

The LAIP, a wholly-owned subsidiary of the Libyan Investment Authority (LIA), said that the court ruling came as a culmination of the efforts made over the past ten years.

In December 2021, Libya’s representative at the UN’s Economic and Financial Committee meeting (Second Committee), Ahmed Motamad called for international cooperation in locating smuggled funds and assisting in their recovery.

He confirmed that recovering the smuggled money will help Libya finance its reconstruction projects, and achieve sustainable development.

Billions of dollars in cash, bonds, deposits, large hotels, lands, yachts, luxury cars, and private planes, are owned by the state, which is unable to benefit from them.

The years of intense chaos and corruption caused the former United Nations Special Envoy to Libya, Ghassan Salame to reveal the rampant financial corruption in Libya, and confirm its existence.