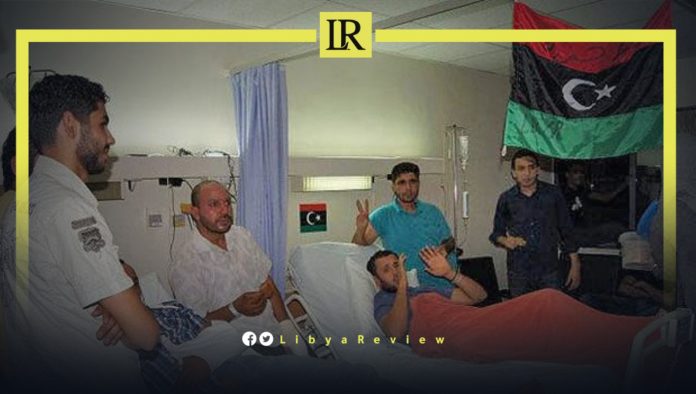 The Jordanian Private Hospitals Association revealed that the number of Libyan patients and wounded who were treated in clinics in Jordan reached 50,000 people. The association added that these patients had debts of about $190 million.

The association added that this file is with the creditors, according to what the Private Hospitals Association in Jordan revealed.

In a press release, a member of the Board of Directors of the Private Hospitals Association in Jordan, Ahmed Al-Ahmad, urged the government to intervene to solve the Libyan patients’ debt file for the benefit of private hospitals.

Al-Ahmad demanded the recovery of the rights of those hospitals, which were greatly damaged due to the delay in disbursing these dues.

He explained that the issue of private hospital debts has been going on for more than 10 years. He called on the government not to accept any solutions that do not do justice to private hospitals.

Al-Ahmad pointed out that the value of the remaining financial dues in favor of private hospitals for Libyan patients exceeded 120 million Jordanian Dinars, or approximately $190 million, as more than 50,000 patients and wounded Libyans were treated.

He continued, that the cost of treating Libyan patients in Jordan is much lower than in other countries that received Libyan patients. He pointed out that the level of treatment services that Libyans received in Jordan was very advanced.

It is noteworthy that 140 tourist facilities between hotels and hotel apartments, in addition to restaurants and tourism and travel offices, carry debt bills on the Libyan state.

The Libyan side demanded more than once to check the invoices. Those affected by the Libyan debts launched a series of sit-ins at the beginning of last month.