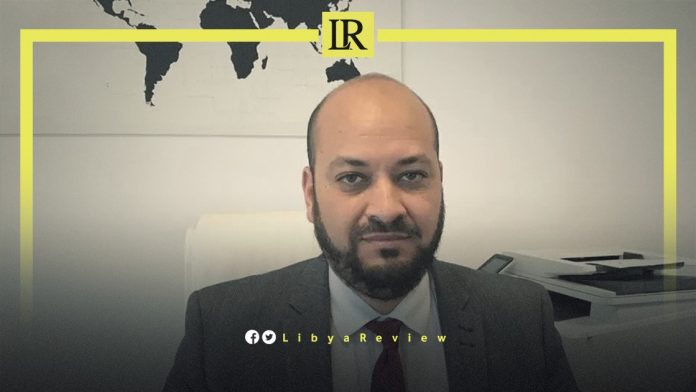 “They know that elections can bring them someone they do not want, and they want a certain agenda. The government also does not want elections and wants them to last until 2030 or 2040,” he added.

He called for peaceful civil disobedience in order to “get out of the political blockage and the Libyan crisis.” He also urged the High National Elections Commission (HNEC) to “announce the final lists of candidates and prepare for the elections.”

Last month, HNEC’s Chairman Emad Al-Sayeh announced that the “force majeure that made it impossible to hold the elections last December has now ended.” He said that the delay in issuing the election laws was the first factor in the force majeure.

Al-Sayeh stressed that elections are the only solution to end this crisis. As well as claiming that “what is rumoured about foreign interference is incorrect, given that the electoral process is a Libyan decision.”

The long-awaited Libyan elections were supposed to be held on 24 December 2022. HNEC said that a “force majeure” prevented it from organizing the elections, after political parties failed to reach an agreement. Al-Sayeh reiterated that the commission is technically ready to hold elections, as Libyan voters demand.

He affirmed that they will begin voter registration, if the election dates are announced. He pointed out that issues witnessed during the delivery of voter cards would be avoided, if registration is resumed.