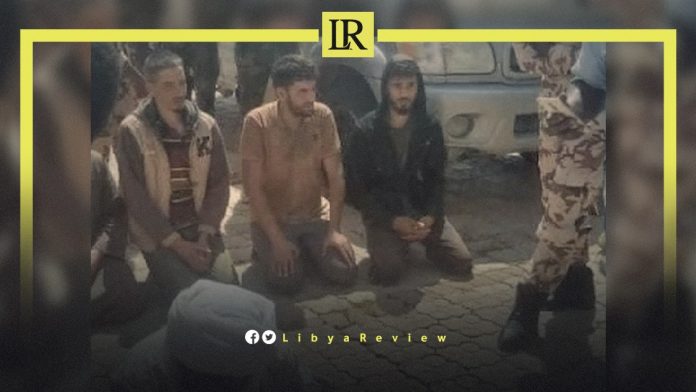 The Libyan Foreign Ministry announced that it has contacted the Chadian Embassy in Tripoli, which confirmed that the four Libyans detained in Chad will be released soon.

The Ministry added in a statement that it had “formed a crisis cell to communicate with all concerned parties to ensure the release of the four detainees.”

The ministry directed the Libyan Embassy in Chad to visit the detained citizens to ensure their safety, and to provide the necessary consular services.

On Monday, the Chadian Ministry of Foreign Affairs condemned the “mass and arbitrary” arrest of Chadian citizens in southern Libya. It called on the Libyan authorities to “preserve the physical integrity of the detained Chadians, and protect them from any inhuman and degrading treatment.”