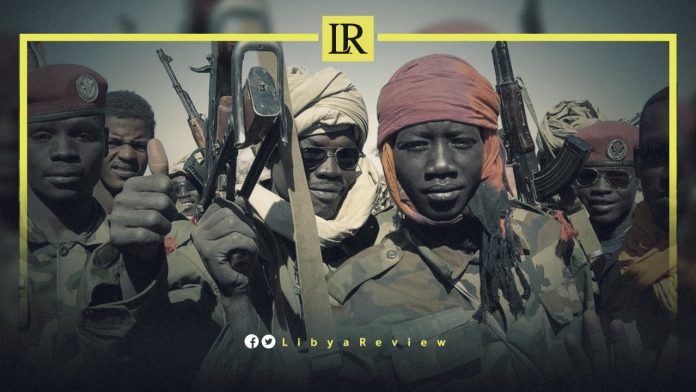 Kingabe Ogouzeimi de Tapol, a Spokesman for the Front for Change and Concord in Chad (FACT), said that many Chadian rebels are still present in Libya.

In an interview with the Italian news agency, Nova, De Tapol said that “they understand the need to return. In the past, we were in Libya to fight ISIS, but today we know that we must go back to our country.”

De Tabol stressed that Chadian militants “are not present in Libya to support one party against another.”