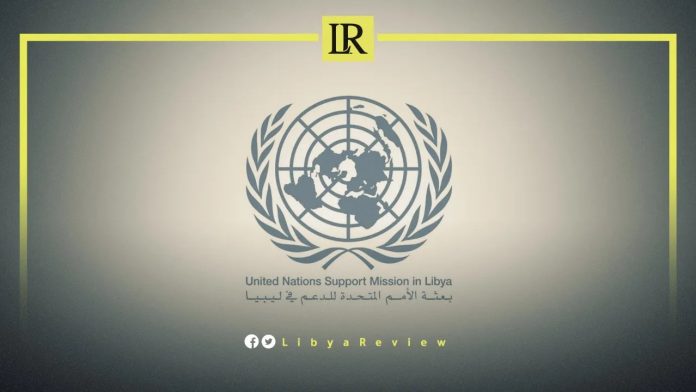 On Sunday, the UN Support Mission to Libya (UNSMIL) strongly condemned the “heinous killing on Friday morning of at least 15 migrants and asylum-seekers in Sabratah.”

In a statement, UN said that eleven charred bodies were found inside the docked boat, with a further four wounded bodies found outside.

It added that while the exact circumstances remain to be determined, the killings reportedly resulted from armed clashes between rival traffickers.

UNSMIL called on Libyan authorities to ensure a “swift, independent, and transparent investigation to bring all perpetrators to justice.”

“This attack is a stark reminder of the lack of protection migrants and asylum-seekers face in Libya, and the widespread human rights violations undertaken by powerful trafficking and criminal networks who need to be swiftly stopped and prosecuted,” the UN mission concluded.

Notably, Spokesman for the Libyan Ministry of Interior, Abdel-Moneim Al-Arabi announced the opening of an investigation into the killing of migrants in the city of Sabratha.

Al-Arabi confirmed that Sabratha’s security directorate arrested five Ethiopian nationals, who are believed to “have information about the circumstances of the incident.” He explained that among the survivors of the incident were six Bangladeshi migrants who were receiving medical treatment.

Al-Arabi added that the Undersecretary of the Ministry of Interior, Bashir Al-Amin ordered an immediate investigation, and assigned a member of the Sabratha Prosecution Office as lead.

On Saturday, the International Rescue Committee (IRC) voiced its deep shock at the deaths.

“We are appalled at reports of more deaths in the Mediterranean, this time in a senseless act of violence on Libya’s shores,” the IRC tweeted.

“The EU must act now to expand safe, regular routes to protection before more lives are lost,” it added

Notably, a security source in Sabratha told Reuters that the bodies were migrants caught in a dispute between two rival human traffickers in the city, a major hub for illegal migration across the Mediterranean.