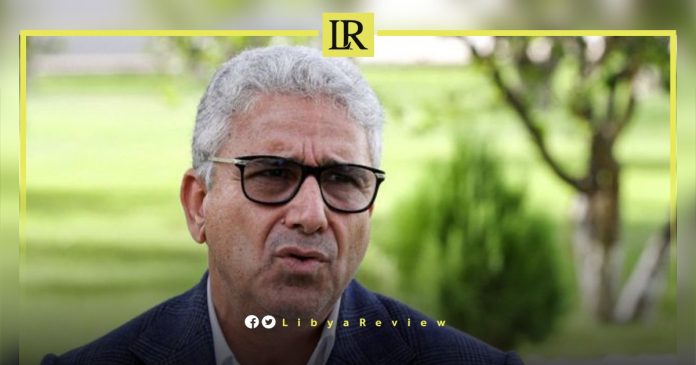 On Friday, the UN Security Council adopted a resolution to extend the mandate of the UN Support Mission in Libya (UNSMIL) for a year, until Ocotber 31st, 2023.

In a statement, Bashagha’s government, which is rival to the Tripoli-based Government of National Unity (GNU) led by Abdelhamid Al-Dbaiba, stated that the Security Council resolution adopted on Friday “will help Libyans hold presidential and parliamentary elections under a unified government capable of enforcing its authority on all Libyan soil”.

The government also stated the solution to the country’s crisis “must be purely Libyan, and with national leadership that respects the sovereignty, independence and unity of Libya”.

The resolution recognises the desire of the Libyan people for elections and urges the Libyan political institutions and key stakeholders to agree on a roadmap to deliver these elections as soon as possible. It aims at forming a unified Libyan government able to govern across the country and represent the whole people of Libya.

The resolution emphasizes that there can be no military solution in Libya, and calls on all parties to refrain from violence or any other actions that could escalate tensions, exacerbate conflicts, and undermine the political process or the October 23rd, 2020 cease-fire in Libya.

It calls on all parties to implement the ceasefire agreement in full and urges UN member states to respect and support its full implementation, including through the withdrawal of all foreign forces, foreign fighters, and mercenaries from Libya without further delay.

Libya’s current political crisis stems from the failure to hold elections in December 2021 and the refusal of Abdelhamid Al-Dbaiba, who led the transitional GNU in the capital, Tripoli, in the country’s West, to step down.