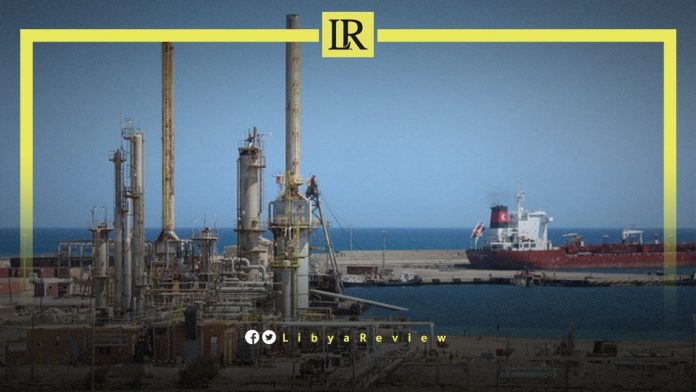 Libya’s Sirte Oil and Gas Production Company said that work resumed at the Al-Jabal oil field at full production capacity. This will add about 9,000 barrels per day.

The Sirte Company added that the fields were supplied and equipped to become smart fields. It pointed out the completion of the three-dimensional seismic survey project with distinction (MN 216A), in the Ghadames basin.

The line is operated by Libya’s Mellita, and exports the largest proportion of gas to Italy and other European countries. Another source at the state-owned National Oil Corporation (NOC), confirmed the news to Sky News Arabia.

The source said that discussions are now underway with the protesters to allow workers to enter the field, and continue working.

Earlier, the NOC announced the appointment of about 1,500 graduates of public universities and higher institutes. A group of youths from the Gallo region (east of the country) protested the decision. They said that their region’s share of employment was small.

The Minister of Oil and Gas in Libya’s Government of National Unity (GNU), Mohamed Aoun has expressed his hopes that “oil production will return to 2010 levels.” In press statements on the sidelines of the OPEC meeting in Kuwait, last month, Aoun noted that Libya produces about 1.2 million barrels of oil per day.