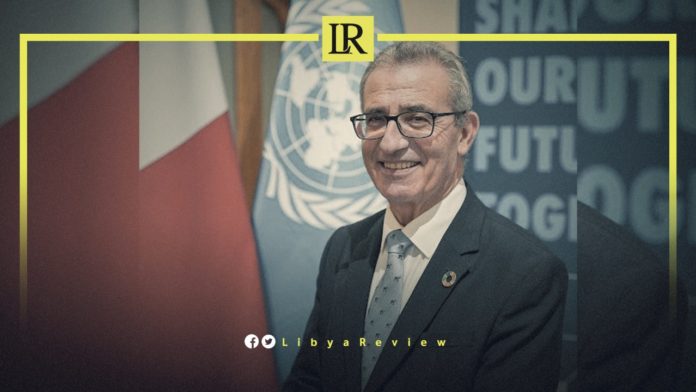 On Tuesday, Malta Minister of Foreign Affairs, Evarist Bartolo said that “Libya is a shattered home for nearly seven million people, two thirds of them live under the poverty line, a third are displaced, and thousands of homes together with schools and hospitals were destroyed.”

In press statements, the Malta Minister said that there is “a lack of consistent supply of electricity and water… although Libya is one of the wealthiest countries in the Mediterranean.”

“Eleven years later we are still trying to put the pieces of Libya together after foreign military intervention which destroyed a system without thinking of the day after, like demolishing a house without planning the next stage of rebuilding it,” the Malta Minister added.

In April 2016, former US President, Barack Obama admitted that the “worst mistake” of his presidency was was “probably failing to plan for the day after what I think was the right thing to do in intervening in Libya”. The ouster of Muammar Gaddafi left the country spiralling into chaos and coming under threat from violent extremists.

The Maltese FM urged the international community not to repeat such mistakes in Libya. “The least we can do is to assist the Libyans in rebuilding their home, but without meddling and imposing solutions that create more problems. Libya cannot be rebuilt from on top and from the outside: it is as if trying to build a house from the roof down, it will collapse,” he noted

Bartolo stressed that “Libya needs to be rebuilt from the ground up, by the Libyans and for the Libyans. But to do that, Libyans must find ways of living and working together. The divisions of Libyans help those Libyans and outsiders who want Libya to remain ungovernable, so that they can exploit it in their own interests.”

The Malta Minister highlighted the importance of holding the upcoming Presidential and Parliamentary elections as scheduled, adding that without them the situation will worsen and the country will be left without a legitimate authority. This would only make the country more ungovernable, and impossible to unite the military, financial, and national institutions without which there will be no stability.

“We need to focus on the withdrawal of the mercenaries as a first step. This has to be managed well and it is up to the UN to be given the necessary support to see that this withdrawal is managed well at every stage, if we do not want to export armed mercenaries into other countries. The withdrawal of all foreign military presence needs to be gradual, incremental, and verifiable and will realistically take longer to carry out,” the Malta Minister stressed.