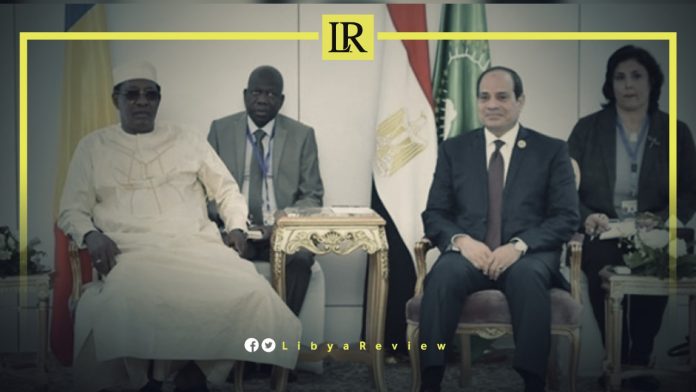 Egypt President, Abdel-Fatah El-Sisi met with the head of the Transitional Military Council of Chad, Mohamed Idris Deby in Cairo. They discussed the political and security situation in Libya, and its repercussions on regional security and stability.

On 28 August, Deputy Head of the Libyan Presidential Council, Musa Al-Koni visited Chad, and agreed with Deby on the need to withdraw Chadian forves from Libyan territory.

After the meeting held in Geneva on 8 October, the JMC signed a comprehensive Action Plan for the “gradual, balanced, and sequenced withdrawal of mercenaries, foreign fighters, and foreign forces from Libyan territory.”

In November, the JMC announced that it had reached an agreement with Sudan, Chad, and Niger to withdraw their mercenaries and foreign fighters from Libya. This came during the meeting held between JMC members and representatives of these countries in Cairo.

In its final communiqué, the commission stressed that the representatives of Sudan, Niger, and Chad expressed their full readiness to coordinate on the withdrawal of all affiliated fighters from Libya.