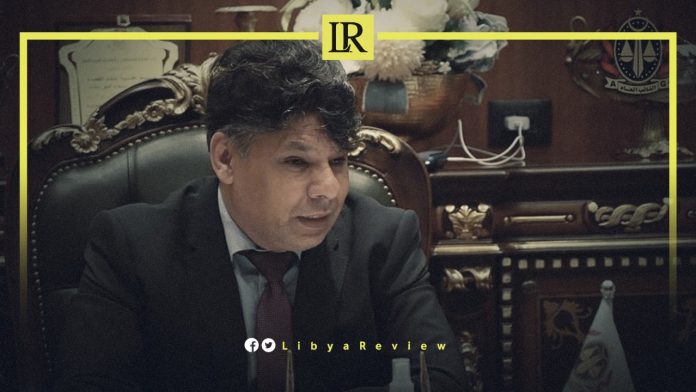 Libya’s Attorney General, Al-Siddiq Al-Sour, is set to pay an official visit to various European Union (EU) countries next week. This is part of broader investigations being conducted by the Public Prosecution on the Libyan investments file in Belgium.

The sources added that Al-Sour will submit an official request to his Belgian counterpart, enabling him to investigate the Belgian Crown Prince Laurent, against the background of the latter’s attempts to seize frozen Libyan funds in Euroclear Bank accounts.

The Prince, who is the brother of the Belgian King, has been seeking compensation from Libya after his charity, the Global Sustainable Development Trust, invested tens of millions of euros in a reforestation project that never went ahead due to fall of the Gaddafi regime.

Notably, a Belgian judge issued an international arrest warrant on Saturday for the Chairman of the Libyan Investment Authority (LIA), Ali Mahmoud. This was part of an investigation into the management of Libyan assets frozen in Belgium after the fall of the Gaddafi regime in 2011.

The Brussels Prosecutor’s Office confirmed the warrant after it was issued this month against the Chief of the sovereign wealth fund responsible for managing Libya’s assets and foreign investments. These funds were frozen in 2011 by the United Nations (UN) to avoid possible theft during an uprising against Gaddafi.

The funds, scattered over several continents before the fall of his regime, are often the subject of legal disputes between the Libyan state and the countries involved.

The assets in Belgium are placed in several banks, adding up to a total of more than €14 billion, though some funds disappeared under suspicious conditions that are under investigation.

According to the Belgian media, Brussel’s investigating judge, Michel Claise, wants to interrogate Hassan about €2 billion that vanished from the Euroclear bank.

The legal saga over the frozen assets heightened tensions between the Belgian and Libyan governments, with Libyan Prime Minister, Abdelhamid Al-Dbaiba, accusing Belgium in November of “trying once again to seize Libyan funds.”