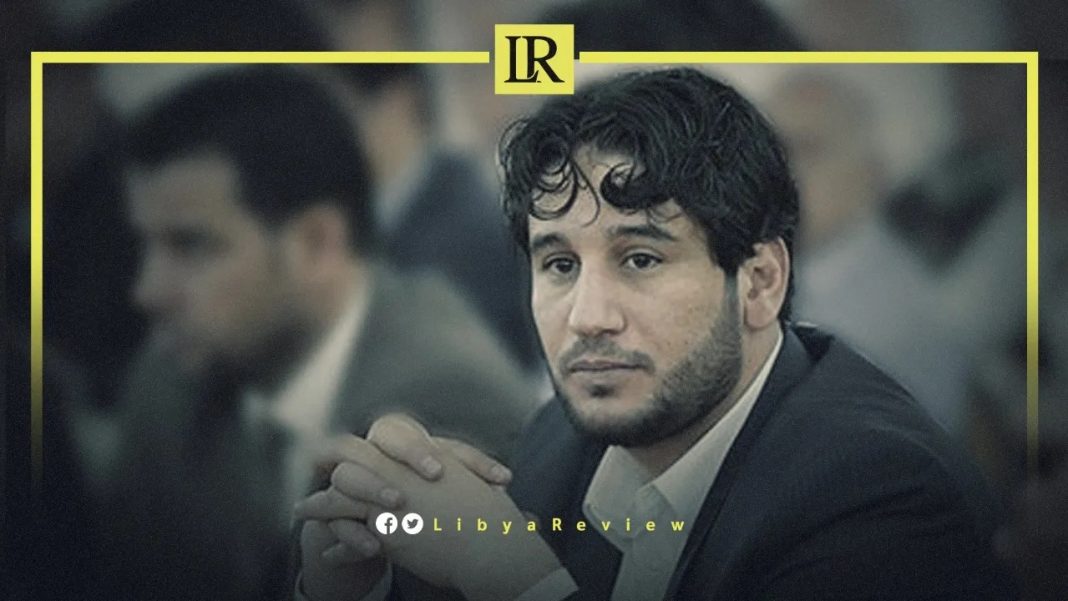 Member of Libyan Parliament, Misbah Doma said that the new Libyan government won the confidence of 101 MP’s, and stressed that the voting took place democratically.

Doma added that about 40 opposition MP’s abstained from voting. “This is very normal in all Parliament’s of the world,” he explained.

“I respect their opposition, but their voice does not affect the quorum required to give confidence to the new government,” the MP said.

“In summary, this is democratic action, in which you find supporters and opponents,” he concluded.

Notably, Spokesman for the Libyan Parliament, Abdullah Blaiheg stated that the newly appointed government headed by Prime Minister, Fathi Bashagha will be sworn in on Thursday.

Blaiheg added that the constitutional oath session will be held at the Parliament’s headquarters in Tobruk. He noted that all ministers of the new government will attend the session, in addition to civil society representatives.

The Parliament gave confidence to the new government, as 92 of the 101 lawmakers in attendance approved the decision, in a live broadcast from the city of Tobruk.

Meanwhile, the current government stated that it would remain in power, and rejected the “mess and fabrication” made by the Parliament. It vowed to lead the country to elections in June 2022.

Bashagha sent an official letter to the Attorney General, stating that the GNU has closed the airspace to prevent his new ministers from travelling to the city of Tobruk, to be sworn in before the Libyan Parliament.

“This is a clear violation of the constitutionally guaranteed right of movement, and an attack on the constitutional and political authorities by preventing them from performing their duties,” the letter said.