Libya’s New Deputy PM Calls for GNU to be Ignored 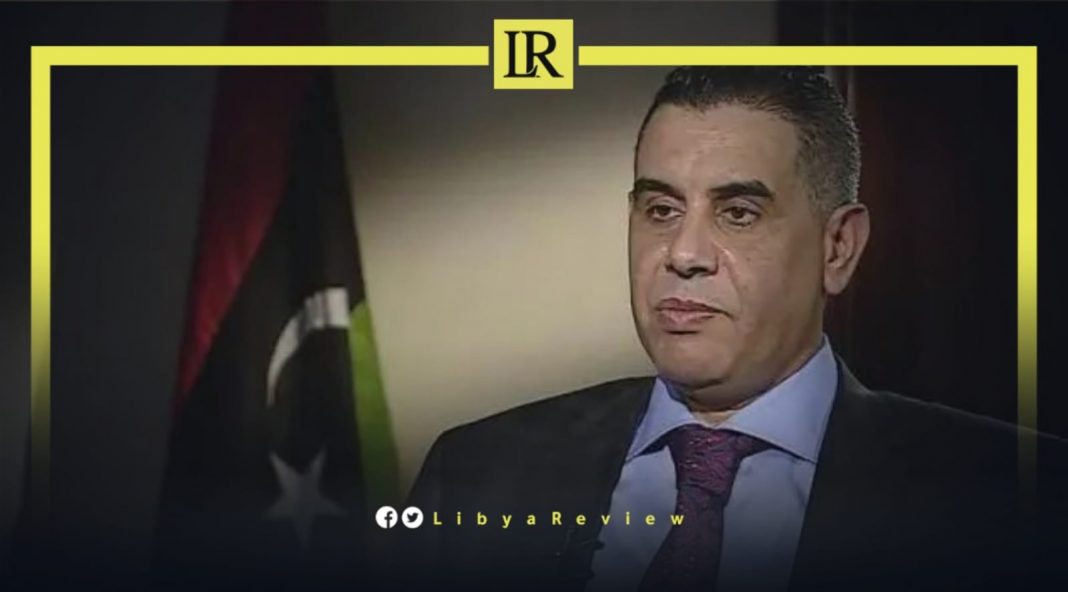 On Monday, Deputy Prime Minister of Libya’s new government, Ali Al-Qatrani called on the municipalities and government institutions in the east of the country, not to implement any decisions or instructions issued by the Prime Minister of the outgoing Government of National Unity (GNU), Abdel-Hamid Dbaiba.

In a statement, Al-Qatrani addressed government officials in the region. He stressed the need to only communicate in terms of administrative, financial, and legal issues with Libya’s new government.

During an interview with Al-Arabiya Al-Hadath television channel, Bashagha said a number of militias that supported Dbaiba had now “retreated.”

He confirmed his government has the ability to enter Tripoli, “but prefers to enter it peacefully, and without bloodshed. The outgoing government is trying to drag us into a conflict that will lead to casualties.”

Bashagha pointed out that his administration has contacted Libya’s militias and politicians in order to resolve the crisis. He sharply criticized the GNU, claiming it “has many administrative transgressions, which is unprecedented by any Libyan government.”

“The outgoing Dbaiba government wants to cling to power and loot Libya’s funds,” adding that “it had spent the money on terrorist and armed groups.”

He also made it clear that Libya’s government will not prosecute anyone or settle personal grudges, as “this is up to the judicial and supervisory authorities.”