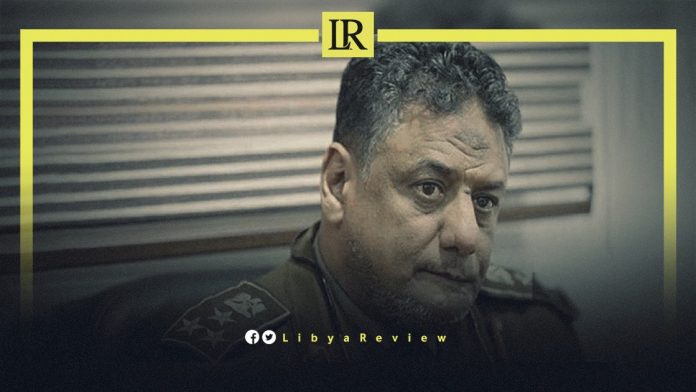 Fawzi Al-Mansouri, a Major General at the Libyan National Army (LNA) said that oil revenues are being spent on funding militias.

He warned of the ongoing crisis with the Prime Minister of the outgoing Government of National Unity (GNU), Abdel-Hamid Dbaiba.

“The repercussions of the crisis between the LNA and Dbaiba threaten to truly collapse the unification of the military institution. Dbaiba is one of the people who does not want peace for Libya,” Al-Mansouri said in press statements

He described the GNU’s decision to stop paying LNA salaries as “political blackmail.” As well as stressing that they are “prepared for all possible scenarios, whether peace or war. War is not new to us. The international community should have forced Dbaiba to hand over power to the government appointed by Parliament.”

“The path that was agreed upon, including the understandings between 5+5 Joint Military Commission (JMC), and other steps disturbed Dbaiba, who wants chaos,” he concluded.

On Sunday, Prime Minister-designate, Fathi Bashagha accused Dbaiba of seeking to deepen divisions in the country.

In a statement, Bashagha also accused the GNU of “deliberately wasting public money, harnessing it for narrow personal and political interests, and misusing oil revenues in an outrageous form of corruption. This corruption threatens the financial position of the state, and undermines the rights of the Libyan people towards their capabilities and wealth, which have become dependent on the will of an outlawed gang.”

He also called for restraint, and not to be drawn into the deliberate political and military escalation by the outgoing government “The National Oil Corporation (NOC), the Central Bank (CBL), and the Libyan Investment Authority (LIA), must be protected from political exploitation,” he added.

Last month, Bashagha accused Dbaiba of supporting terrorism and armed militias. He confirmed his government has the ability to enter Tripoli, “but prefers to enter it peacefully, and without bloodshed.”

“The outgoing government is trying to drag us into a conflict that will lead to casualties,” he said. “Dbaiba wants to cling to power and loot Libyan funds,” he added, noting that it had spent money on terrorist and armed groups.