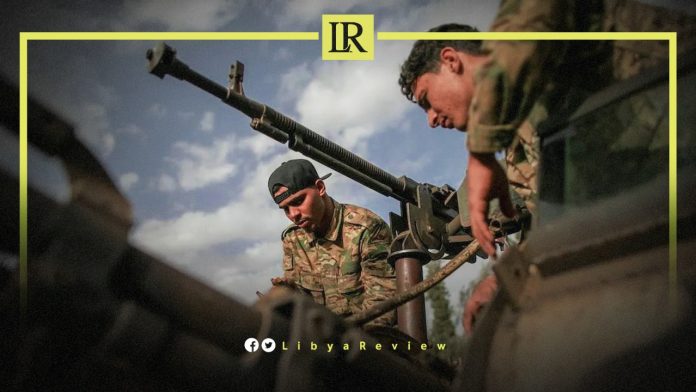 On Friday evening, clashes erupted between armed groups in Libya’s northwestern coastal city of Sabratha. According to media reports, the fighting was fierce, with explosions heard in the Dahman district of the city.

It is reported that the clashes were due to family issues, between the leaders of the two militias. Various types of medium and heavy weapons were reportedly used during the fighting.

Libya has been engulfed in instability and civil conflicts since the overthrow of long-time leader Muammar Gaddafi in 2011.