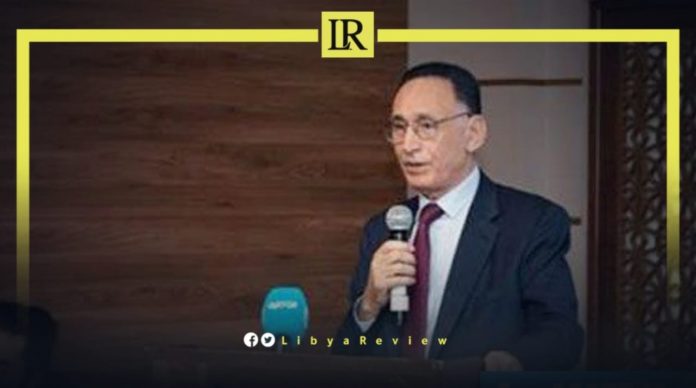 This came during the Forum for Enhancing Economic Cooperation between Libya, Tunisia, and Korea. This was held on the sidelines of the 5th International Conference on “Financing Investment and Trade in Africa (EABA)” in Tunisia.

In his speech during the forum, Al-Hwaij said: “We look at Tunisia as a strategic partner, and consider the Libyan and Tunisian economies as one.”

Al-Hwaij pointed to the stagnation and rising prices facing the globe. He confirmed that Libya and Tunisia are considered the gateway to Africa, and requires them to work together to revitalize the transit trade towards the continent.

“Libya is looking forward to strengthening cooperation with Korea to develop infrastructure, construction, technology, and the communications sector and implement investment projects in all sectors,” he said.

Al-Hwaij called on companies and businessmen from Korea to resume their work in Libya as soon as possible. He emphasised his ministry’s keenness to provide a suitable work environment for them.