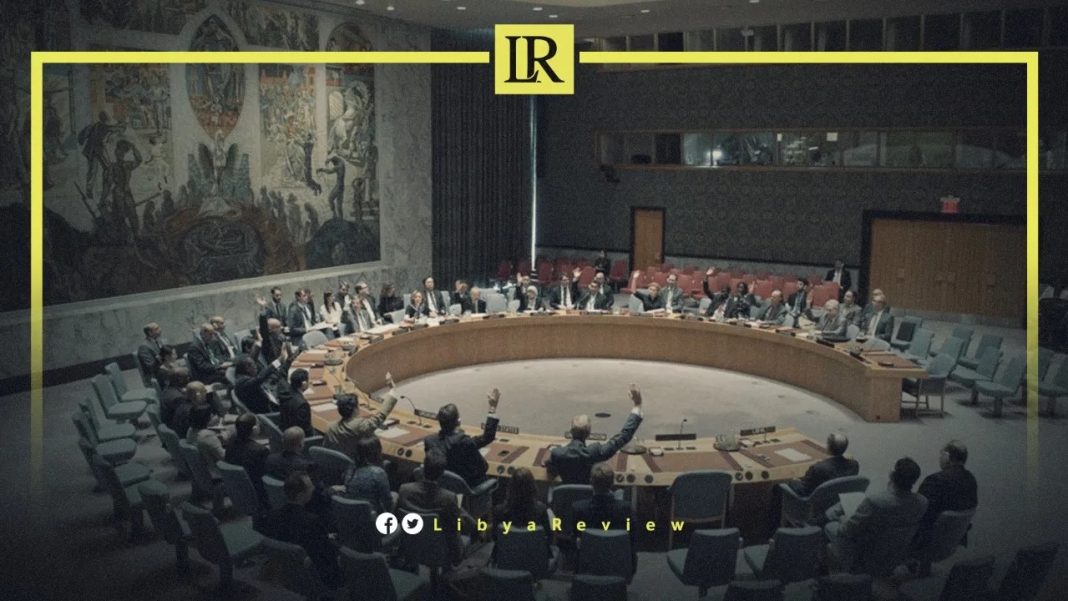 A statement published on the UN website stated that the travel permit begins on the 1st of June and ends on the 13th of November of this year.

The UN Security Council noted that under this resolution, Safiya Farkash, and the two sons of Gaddafi are entitled to make unlimited trips for humanitarian purposes, provided that the countries they are visiting notify the Security Council of their arrival to their lands within 48 hours.

It is reported that providing an exemption from the travel ban on humanitarian grounds is conditional on “exempt persons providing information about them a month before the trip and within a month after the trip.”

The Security Council resolution obliges countries that allow them to travel to or transit through their territories, to notify the relevant Security Council committee within 24 hours of their arrival or transit, by written notification, including the date of their entry and the expected duration of their stay.

The Security Council may suspend the travel ban exemption if the specified conditions are not met, according to the statement.

The Security Council lifted travel restrictions on Safia Farkash, Aisha and Muhammad Gaddafi for a period of 6 months last December.

The UN Security Council added that the Committee may consider extending or renewing the exemption if circumstances warrant.

In 2011, the UN Security Council sanctions committee banned Libyan leader Moammar Gaddafi’s widow from travelling outside Libya and ordered all of her foreign assets to be seized. “As of June 24th, 2011, the (sanctions) committee listed two individuals as subject to the travel ban and assets freeze and one entity as subject to the assets freeze,” the Portuguese UN Ambassador, Jose Filipe Moraes Cabral, said.

Notably, Safia and three of the former late leader children — Aisha, Hannibal and Mohamed — fled to Algeria in August 2011 as rebel forces seized Tripoli, before part of the family was granted asylum in Oman this year.

Another of Gaddafi’s sons, Saadi, fled to Niger in September 2011.

Mutassim and another two of Gaddafi’s sons were killed in the 2011 conflict — Saif al-Arab died in a NATO air strike, and Khamis was killed in fighting in August that year.