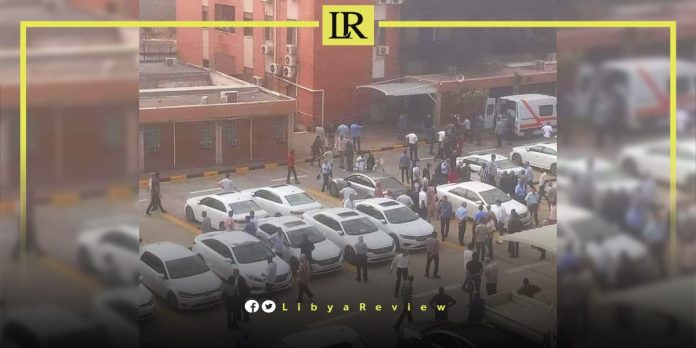 The headquarters of Libya’s National Oil Corporation (NOC) in Tripoli was completely evacuated after a fire broke out, local media reports.

The fire broke out inside the technical room for the Corporation’s archive information, branch C. No casualties were reported.