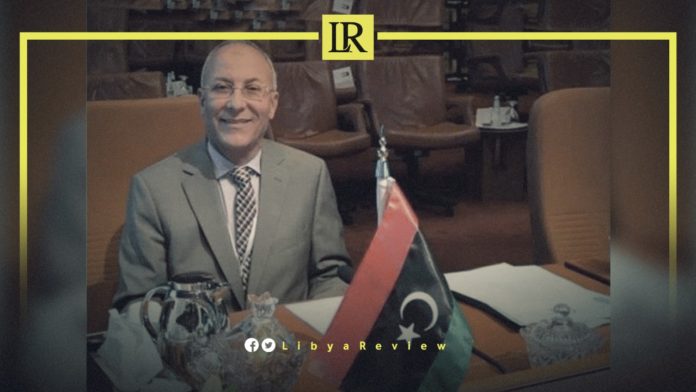 On Sunday, the Libyan Foreign Ministry said in a statement that Libya’s representative to the Arab League, Saleh Shammakhi no longer represents Libya. They denied that he was assigned the tasks of Head of the Arab League mission in Madrid.

The statement indicated that Shammakhi was let go of his position last June, after he had completed the specified period of his mandate. It added that the investigation committee formed by the Ministry concluded that Shammakhi committed “abuses” while heading the Libyan mission to the Arab League.

The Ministry also confirmed that it will nominate a person “with competence, experience and professional integrity” to take over the position of Libya’s delegate, before the deadline set by the Arab League.