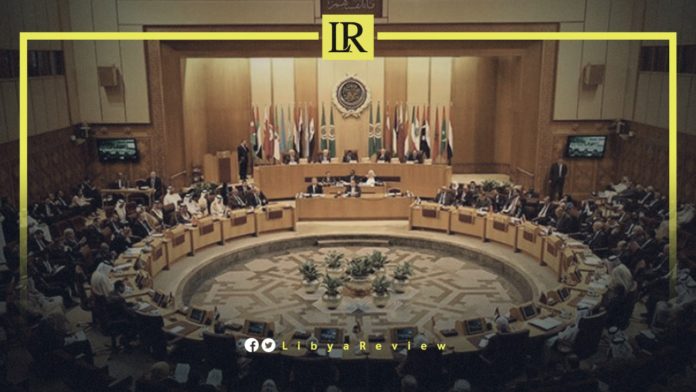 The Arab Parliament called on all Libyan parties to adhere to the timetable for the presidential and parliamentary elections scheduled to start on December 24th, warning of the danger of repercussions for postponing them.

“Holding the elections on time would enhance Libya’s sovereignty and enable the government to deal with basic issues of security and stability and achieve the aspirations of the Libyan people,” the Arab Parliament explained in a statement on Saturday.

The Arab Parliament stressed the need to start the withdrawal of mercenaries and foreign forces from Libya as soon as possible. It said the step would enhance confidence among the Libyan factions.

It affirmed its readiness to provide the necessary support for the holding of the Libyan elections. It stressed the importance of accepting the results of the upcoming elections by all concerned parties.

The Arab Parliament also valued the outcomes of the Paris International Conference, which concluded on Friday with a large international presence.

The final communique of the Paris International Conference on Libya has called for holding the election in the North African country as scheduled on December 24th.

They praised the progress that has been made towards restoring peace and stability in Libya since the first Berlin Conference.

The participating countries reiterated their commitment to the success of the Libyan political process, full implementation of the ceasefire agreement signed in October 2020.

Notably, Libya’s High National Elections Commission (HNEC) on Monday opened registration for candidates for the upcoming presidential and parliamentary polls to be held on December 24th. The elections are seen as a step toward normalcy after nearly a decade of war affecting the country.