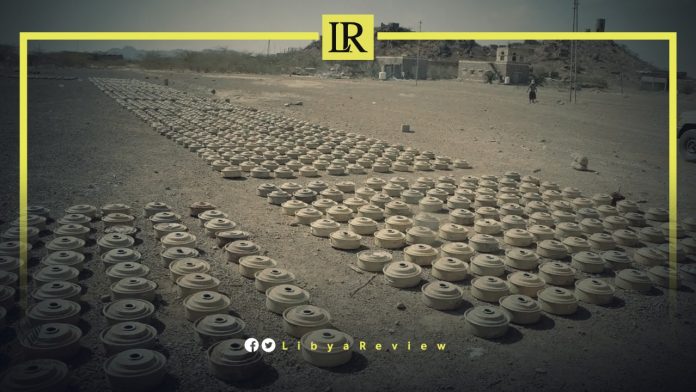 On Wednesday, Human Rights Watch (HRW) announced that at least 130 people, mostly civilians, have been killed by landmines and abandoned or unexploded ordnance in Libya since June 2020.

During a March 2022 visit to Tripoli, HRW met with the Defense Ministry’s Libyan Mine Action Center. This coordinates humanitarian mine action efforts with Libyan and international civic groups working, United Nations officials, and demining specialists from the Ministry of Interior’s Criminal Investigations Department. Researchers also met with officials from the Ain Zara, and Al-Fernaj districts, among the conflict’s hardest-hit areas.