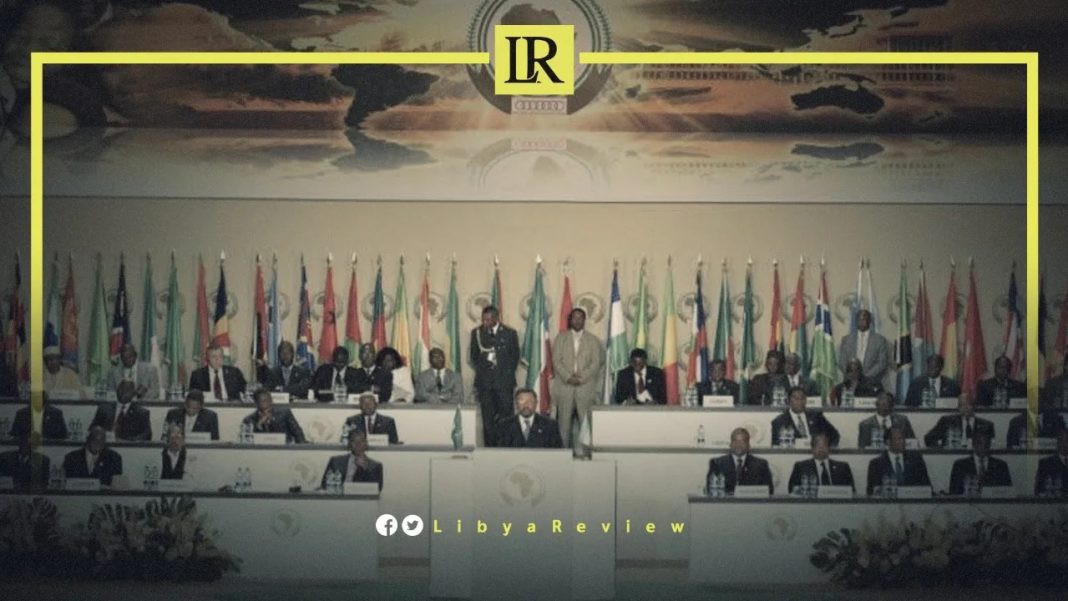 The Africa Intelligence website confirmed that the African Union has sent a list of four candidates to UN Secretary-General, Antonio Guterres for the position of Head of the United Nations Support Mission in Libya (UNSMIL).

The website confirmed that in early June that the AU submitted a list of potential candidates to Guterres, including former Sudanese Foreign Minister Mustafa Osman Ismail. He had worked for some time in the office of former President, Omar Al-Bashir, and served as Sudan’s Ambassador to the United Nations in Brussels.

Among the candidates put forward is former Mauritanian Foreign Minister Ismail Ould Cheikh Ahmed. He is now Chief of Staff to the Mauritanian President, taking up this position in April.

Ghanaian diplomat, Mohamed Ibn Chambas, the United Nations Special Representative for West Africa from 2014-2021 has also been rumoured to be among the candidates. He is now the mediator in Guinea for the Economic Community of West African States (ECOWAS).

The final candidate is Maman Sambo Sidikou from Niger. He is the former Head of the United Nations mission in the Democratic Republic of the Congo, and has been the African Union’s representative in Mali and the Sahel since 2021. This is after his role as Executive Secretary of the Five Sahel Group.

The position of UNSMIL Head has been vacant since the resignation of Jan Kubis in November.