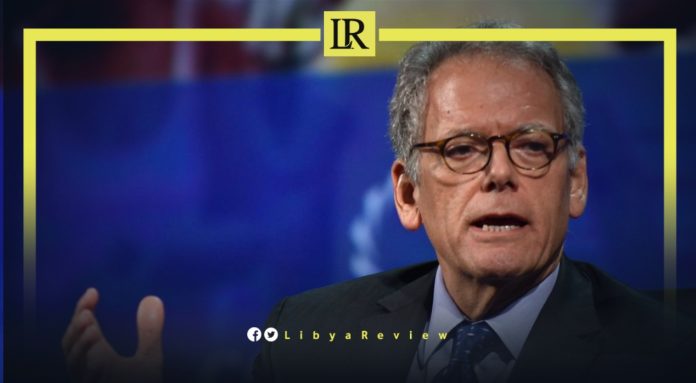 On Thursday, a senior adviser to the US Mission at the UN, Jeffrey DeLaurentis said that “Libyans are losing what little hope they have that the dire political and humanitarian situation in their country will be resolved anytime soon.”

Addressing the Security Council, the US diplomat said that “ordinary people are losing hope that their country can be free of corruption and foreign influence.” This follows clashes in Tripoli last week between supporters of rival Prime Ministers, Abdel-Hamid Dbaiba and Fathi Bashagha, which left 32 people dead.

The Libyan public, the US diplomat added, “doubts that the armed forces can be unified, and that foreign fighters, forces, and mercenaries will be withdrawn. They are deprived of basic public services while the powerful cut deals to divvy up hydrocarbon revenues in accordance with their own interests, particularly to militias controlled by various factions, robbing the Libyan people of their national wealth.”

The UN has made little progress in Libya since mediating a ceasefire, and agreeing on a framework for national elections in 2020. It has failed to appoint a new special envoy to the country since November 2021. Elections scheduled for 24 December 2021 remain elusive, amid disagreements over the constitution and the eligibility of candidates.

Tarek Megerisi, an expert on Libya at the European Council on Foreign Relations, told the UNSC that the clashes were the first instance of heavy weaponry and artillery being used in Tripoli, since 2020.

Libya has had two competing governments since March, when the eastern-based Parliament appointed Bashagha to replace Dbaiba. This renewed a standoff between the east and west of the country. Dbaiba, who was chosen as interim Prime Minister over a year ago in UN-backed talks, has refused to cede power to Bashagha.

Karim Mezran, from the Atlantic Council, told the Guardian newspaper that Libya’s warring militias are “criminal organisations, totally dedicated to power and money, and the grabbing of resources at any price. It is a mistake to think of these as political-ideological organisations, but rather mafia organisations that have a vested interest in preventing the development of a functioning state.”