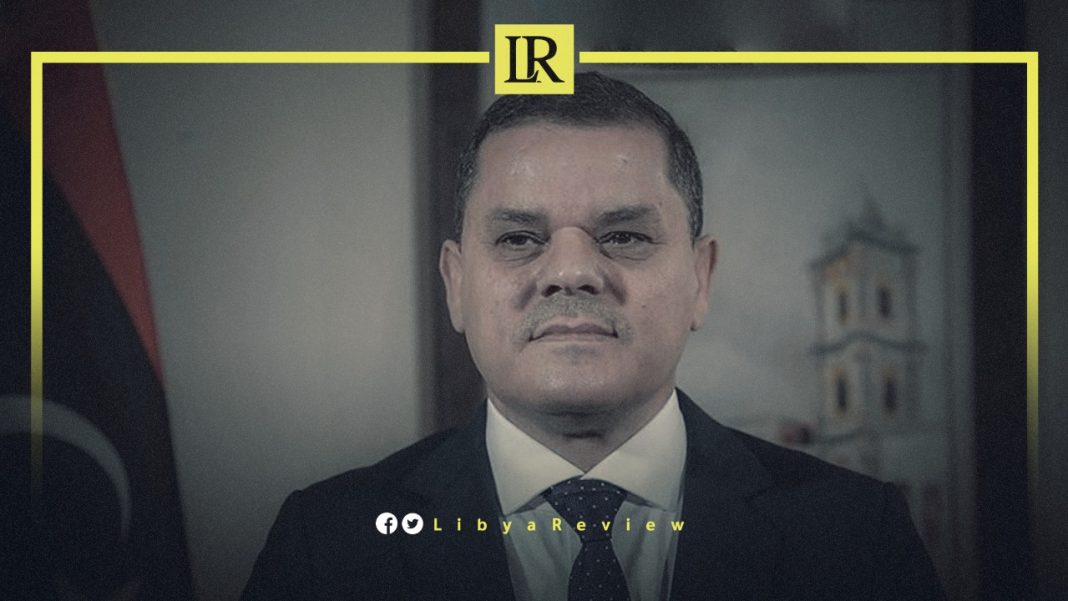 The Political Adviser to the Speaker of the Libyan House of Representatives (HoR), Fathi Al-Marimi, said that the mandate of the Government of National Unity (GNU), headed by Abdelhamid Al-Dbaiba expired, and any action it takes is against the law.

In televised statements on Saturday, Al-Marimi said the outgoing government’s money is spent on people and armed groups to protect Al-Dbaiba who has no authority according to the law.

He stressed that any action Al-Dbaiba takes is illegal, especially after the Speaker of the Libyan Parliament, Ageela Saleh’s, recent letter to all state institutions to end all forms of dealing with Al-Dbaiba’s government.

According to the letter, Saleh demanded accountability for violators of the Parliament’s decision to end all dealings with the GNU. The Parliament has recently sent a circular to all state institutions instructing them to disregard all decisions issued by the Prime Minister, and his government.

The United Nations (UN) Security Council is scheduled to hold a session on the 30th of April. This coincides with the expiration of the United Nations Support Mission in Libya’s (UNSMIL) mandate. The session will be devoted to extending a new term for UNSMIL.

Notably, Libya is currently facing a political crisis after the Libyan Parliament swore in Fathi Bashagha to lead a new interim government in February. Members of Parliament (MPs) argued that Al-Dbaiba’s mandate expired when elections failed to take place.