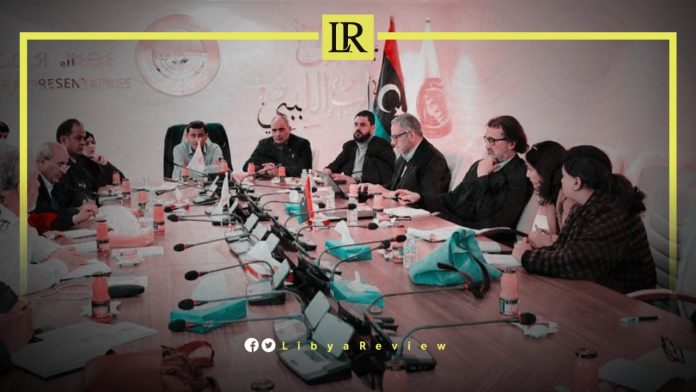 The UNSMIL team included the heads of the rule of law departments, and the political department of the mission.

Williams, who led UN efforts to end the latest bout of violence in 2020, said elections are needed in the country to give credence to the country’s institutions.

“All the institutions are suffering a crisis of legitimacy,” she said. “I don’t see any other exit for Libya other than a peaceful political process.”

In addition, the SASG urged lawmakers, who were convening Monday in the eastern city of Tobruk, to agree on a “clear, time-bound process with a clear horizon and to not create an open-ended process.”

“They have to shoulder a great responsibility right now to respect the will of the Libyans who registered to vote,” she said. “Libyans want an end to this long period of transition that the country has experienced since the events of 2011.”

The missed elections came after bitter disputes over the laws governing the electoral process. Outbreaks of fighting among armed factions and the presence of thousands of foreign mercenaries and troops also fed mistrust between rival parties.