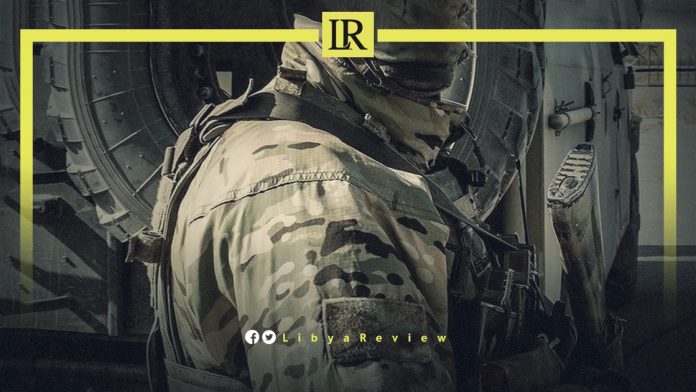 Two Western officials told The Financial Times that Russia has withdrawn more than a thousand “Syrian and Russian mercenaries” that were deployed in Libya. An indication that the invasion of Ukraine is putting pressure on Moscow’s foreign military deployments.

The report stated that in recent weeks, Russia withdrew about 200 mercenaries from the special military “Wagner Group”, and about a thousand Syrians, from Libya.

In recent years, the deployment of Russian mercenaries has given Moscow a foothold in North and West Africa. In countries such as the Central African Republic and Mali, the Kremlin has exploited widespread resentment against France, the former colonial power, to consolidate its influence. Libya remains the focus of this expansion on the continent, according to the Financial Times.

However, the costs of the invasion of Ukraine began to pressure Russian deployments, as it was reported that about 200 Wagner militants had left the Central African Republic.

Russia has reduced its targets in Ukraine, after field setbacks. It also incurred huge losses, believed to be much more than the 1,351 soldiers it admitted to having died in late March.

On Tuesday, the United Kingdom announced the death of at least 15,000 Russian soldiers, in the first two months of the war.

The Financial Times quoted Western officials as saying that Russia had not intended to withdraw any of its soldiers from Libya. The decision was taken after it failed to make huge gains in Ukraine.

The British Ministry of Defense announced in late March, that these setbacks meant that “Russia has likely been forced to prioritize (transfer) Wagner personnel to Ukraine, over operations in Africa and Syria.”

Three Western officials said that the Wagner militants withdrew from Libya, in order to be deployed in Ukraine. Officials in Kyiv said that Syrian militants were killed, while participating in the battles alongside the Russians on the front lines.

“The Turks had evidence that the Russians were moving personnel, and possibly equipment, (from Syria and Libya) to the battlefield in Ukraine,” the Western official said, noting that Ankara publicly announced the ban last Saturday.